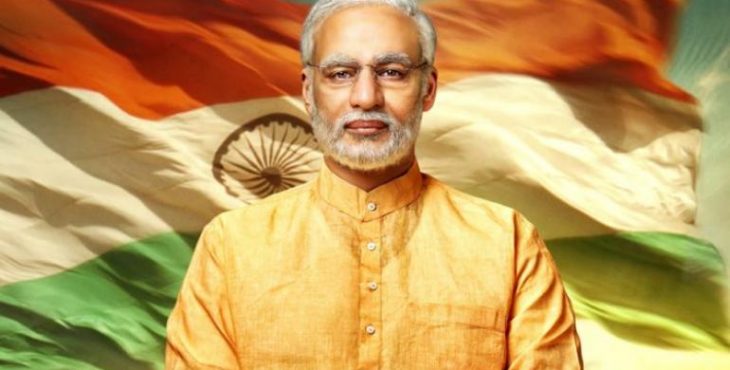 Narendra Modi has filed a lawsuit against the Election Commission’s prohibition on the issue. The Supreme Court is investigating the case proceedings of the film maker on 15th.

The film was banned due to the opposition’s objections to the election day. Actor Vivek Oberoi has acted in this role. The film is set to be release on the 5th of this month.

But the film’s release was postponed due to the court proceedings against the Supreme Court in Delhi.