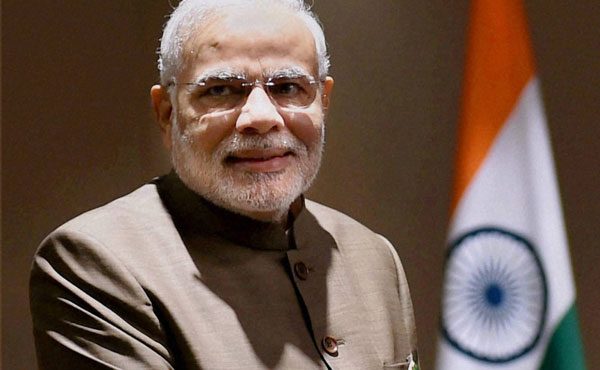 Narendra Modi will celebrate his 68th birthday in his parliamentary constituency of Varanasi. The preparations for his visit are currently underway in the town. The prime minister will spend the day with children of a primary school aided by a non-profit organisation.

Union Minister Ravi Shankar Prasad wished Narendra Modi and wrote that he hopes that the PM will continue take the country to the ‘path of prosperity’. Finance Minister Arun Jaitley wished the prime minister on his 68th birthday on Twitter by calling him a “dynamic and illustrious PM”.

According to officials, he will later pay obeisance to Lord Shiva at the Kashi Vishwanath temple and later watch a film “Chalo Jeete Hain” inspired by his life along with a few school children.