PM Modi will arrive in Tamilnadu 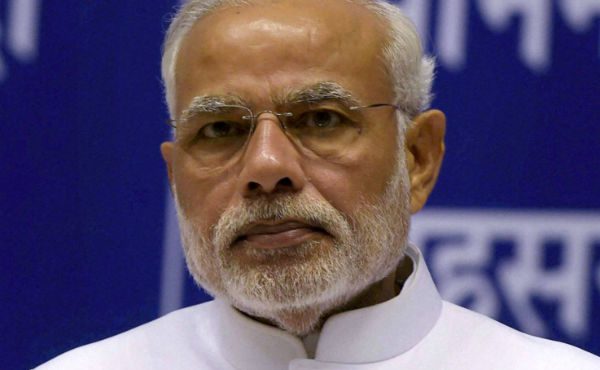 Prime Minister Modi’s hurricane tour begins for parliamentary elections On the 27th of the first stage, he comes to Madurai.

That morning, he had laid the foundation for the AIIMS hospital in Madurai. Modi speaks at the BJP’s election campaign meeting in Madurai that evening.

Following this, he will return to Tamil Nadu on February 10 and 19. On 10th, he speaks at a meeting in Chennai and a meeting on 19th.

This information was made by Tamilnadu  BJP president Tamilisai Soundararajan.