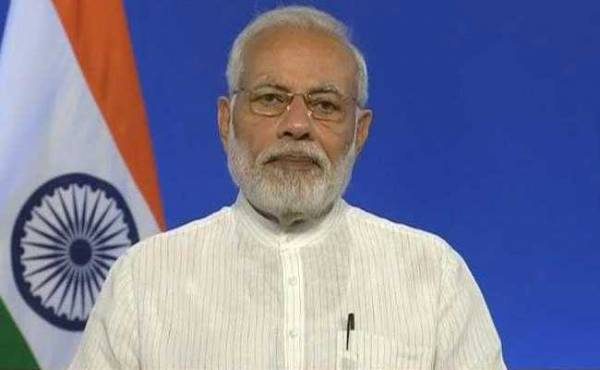 Prime Minister Modi’s life it’s danger by Pakistani terrorists. The security of the Prime Minister has been strengthened after two successive over the past one month.

In June, in Maharashtra, a letter written by the Maoists in a home-raid case, It was written that the prime minister must make a decision on Rajiv Gandhi’s murder

The investigation was intensified following the police informing the Home Ministry. In the second week of September, the e-mail came to the Prime Minister’s Office website. In the mail, which had only two lines, the Prime Minister was written as a risk by the terrorists