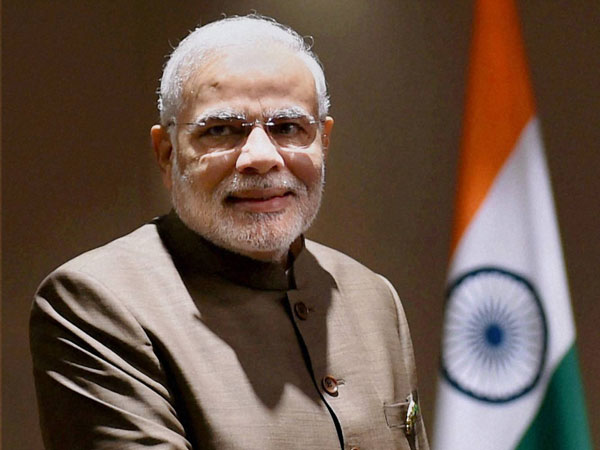 Vladimir Putin was the world’s most powerful person for a fourth straight year in 2016, while US president-elect Donald Trump in second place, Forbes magazine said Wednesday in its annual rankings.

Prime Minister Narendra Modi has been ranked 9th among the 74 most powerful people in the world listed by Forbes. “Modi has raised his profile as a global leader in recent years during official visits with [United States President] Barack Obama and [ Chinese Prime Minister] Xi Jinping,” said Forbes.

Forbes said it assesses the influence of “hundreds of candidates from various walks of life all around the globe” as it compiles its annual list, which this year has on it 74 powerful movers and shakers.