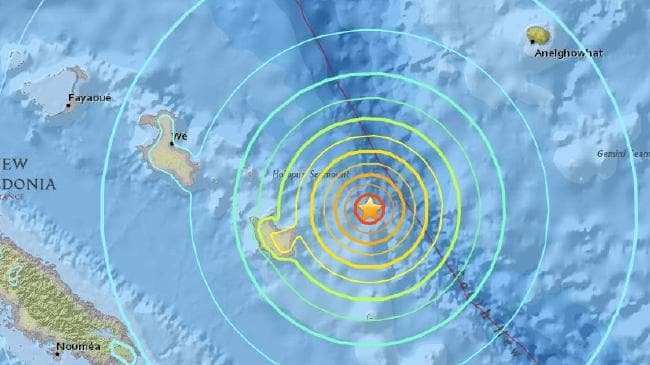 The earthquake occurred at 6.6 units on the Richter scale, about 60 miles [60 km] depth in the earth, 175 kilometers northwest of northwestern Ternate.