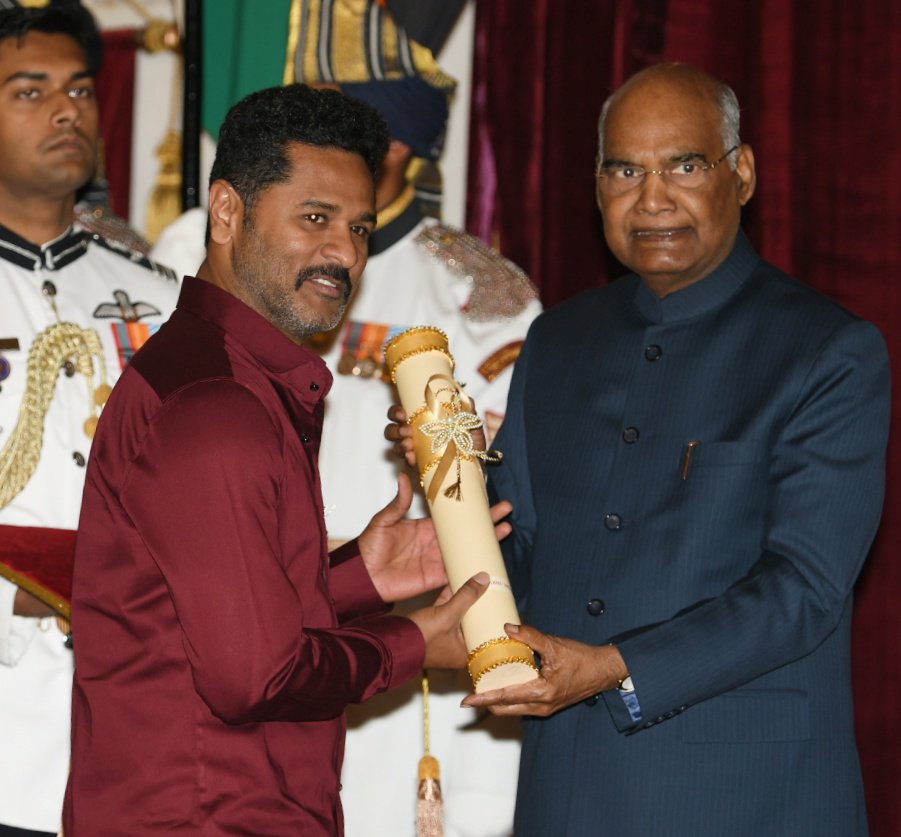 The Padma Vibhushan and Padma Bhushan are among the highest award institutes of the year. The list of Padma Awards for this year was recently released.