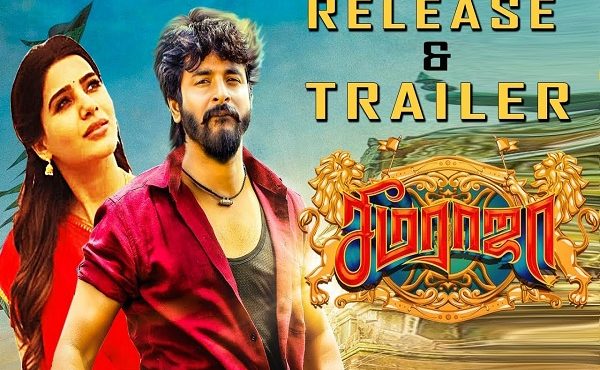 Art Director Muthuraj said, “it’s always a joy to be a part of this great team. Even before the release, I strongly feel that I am a part of this film. If my art works are looking good, all credit goes to cinematographer Balasubramaniam”.

Actor Soori in his part rendered a hilarious speech, “Just like Varuthapadatha Valibar Sangam and Rajini Murugan escalated my career, so will be Seema Raja as I believe it personally from the way, the film had shaped up”