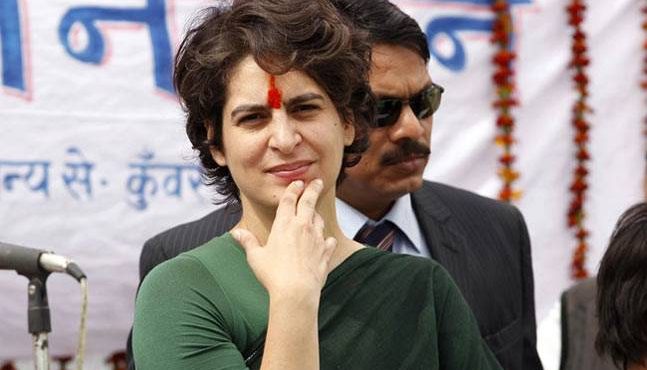 PriyankaGandhi finally enters active politics. She has been appointed AICC General Secretary and will be in charge of Eastern Uttar Pradesh.