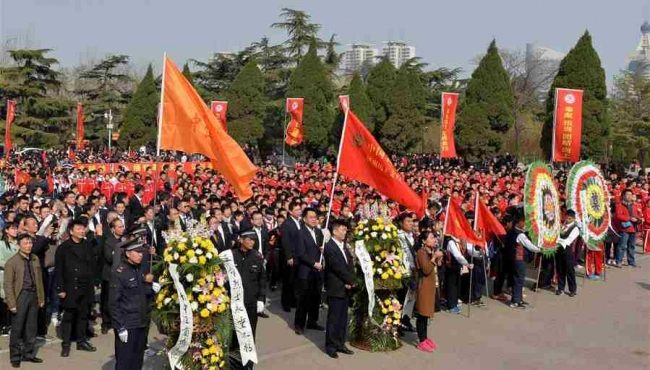 Traditional festivities, such as Qingming, were celebrated with the usual enthusiasm last Friday in China.

People went to various cities across the country to participate in the festival. This caused a traffic jam across the Shanghai highway.

Officials claiming over 20 lakh 65 thousand vehicles on the Beijing road during the same year, last year said that the figure will increase by 15,000 this year.