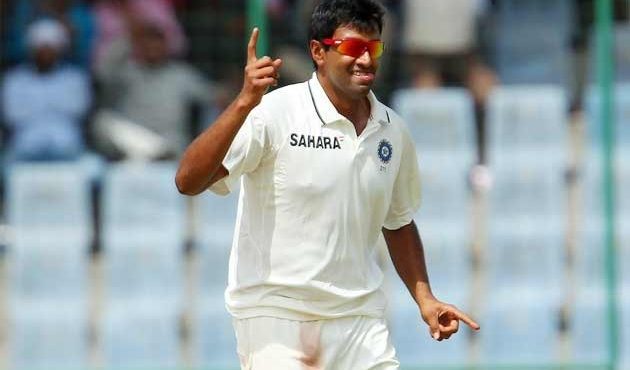 One of the big mysteries to emerge from Southampton Test was whether R Ashwin was injured or not.In some ways Ashwin captured the Indian team’s woes. When not many expected, he came up with a stunner in the first Test.

If there was a physical problem with Ashwin, Kohli would have mentioned it. But he didn’t. He said much else but there was no mention of any stiffness or problem.

That raises more questions about Ashwin’s performance then. He was injured in the previous Test but a day before the fourth, Kohli said Ashwin had “recovered nicely”. There was no obvious concern, which is also borne out by the fact that he bowled so many overs in England’s second innings.