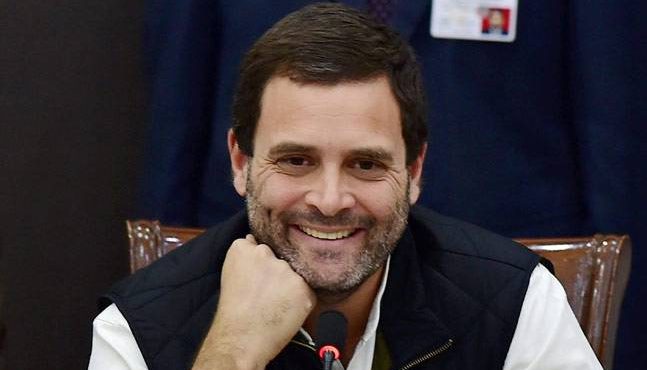 Congress leader Rahul Gandhi has been furious with the letter written by the Congress to the Home Ministry.

Former prime minister Rajiv Gandhi was assassinated during a similar election campaign in 1991.