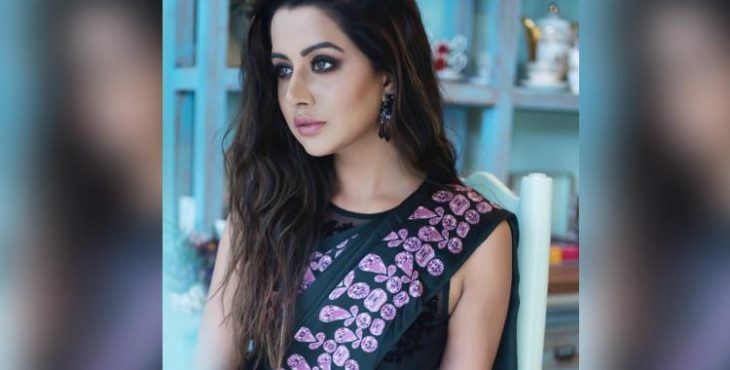 Famous music composer Yuvan Shankar Raja has been making some films over the past few years. His production of ‘Pyaar Prema kadhal’ was well received by the audience. And the title of another film he’s preparing has been released on the website.

Yuvan Shankar Raja has released the new film titled “Alice”. Yuvan said that I am delighted to release the new title.

Raiza Wilson is an Indian model and actress. She rose to fame following her appearance in the Tamil reality TV show Bigg Boss hosted by Kamal Haasan.

Is Suriya’s NGK Out Of Diwali Race?