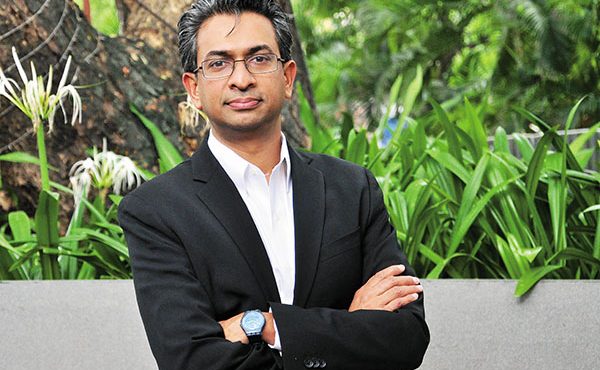 As Vivanta Rajan Anandan, Google’s Vice President of India and Southeast Asia, announced that he will step down as the executive director of Sequoia Capital India.At the end of April, he will be back in Google.

Google’s head of the Asia Pacific Scotia Beautom, who praised Rajan Anandan’s role in the development of Google’s company for over eight years, said he would be happy to have his future.

Rajan Anandan has also worked with Dell and Microsoft before joining Google.