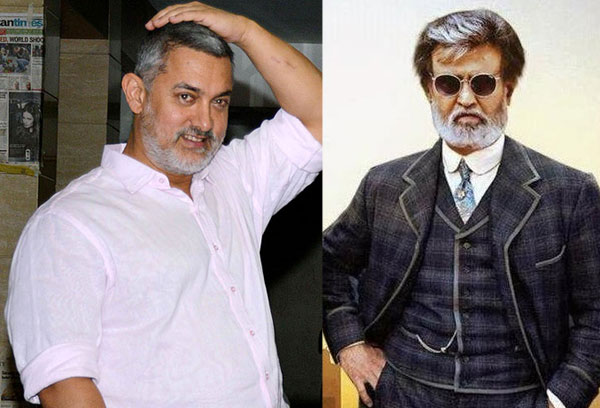 Aamir’s Dangal, Directed by Nitesh Tiwari is releasing in both Tamil and Telugu across India.

IANS quoted a source as saying, “Aamir had screened the film for Rajinikanth sir and also requested him to dub for his character for the Tamil version of ‘Dangal’. Although moved by the film, Rajini sir politely turned down the offer.”

“Dangal” is a sports drama based on the life of wrestler Mahavir Singh Phogat and his daughters Geeta and Babita, who won gold and silver medals respectively for India at 2010 Commonwealth Games.

Dangal releases in theatres on December 23, this year.