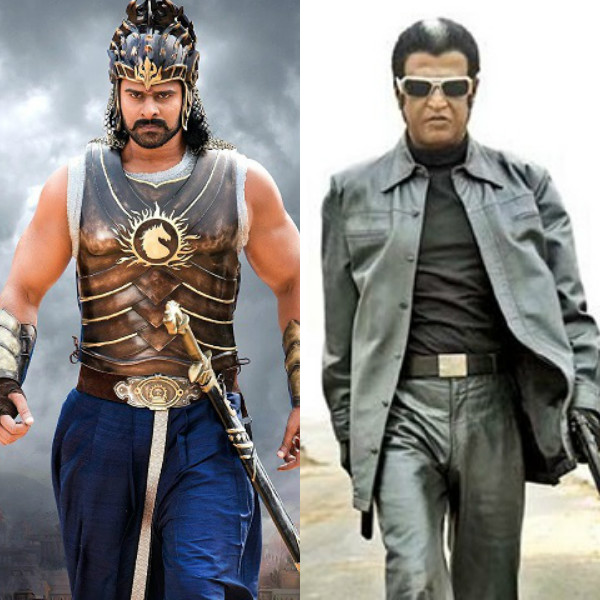 Shankar’s Robot 2.0 and SS Rajamouli’s Baahubali is most anticipated movie of the entire film industry as well as by audience.

The experts and the people to believe that Baahubali 2 will be the costliest movie of the entire Hindi film industry, but the recent reports say that Robot 2.0 will be the India’s most expensive film ever made at a jaw-dropping Rs 350 cr making. On the other side, Baahubali 2 is prepared at the cost of the Rs. 250 cr.

Trade analyst Amul Mohan says, “We, in Mumbai, are struggling to make movies at a fraction of that amount. “I have heard that the budget of 2.0 is Rs 350 crore. It’s a big statement of intent from the South industry. But the budget of 2.0 makes sense as the first film was a worldwide success. And when Rajinikanth teams up with Akshay Kumar, you always know it is going to be a bigger player.”