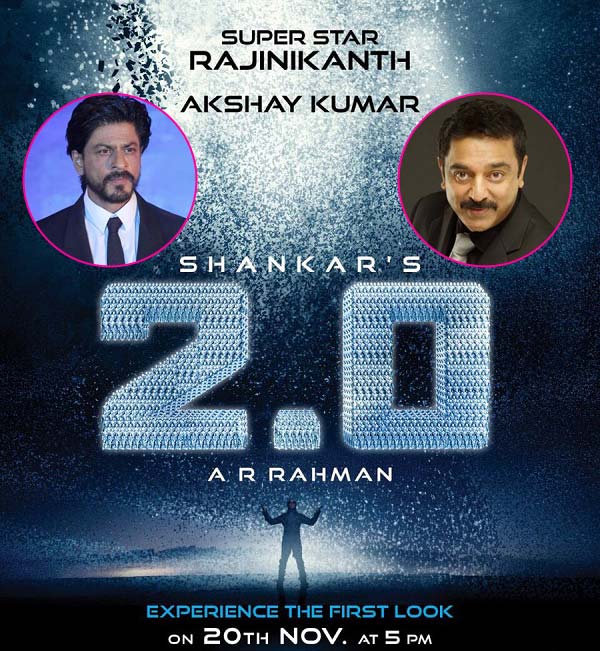 The first look launch of Rajinikanth’s 2.0, also known as Enthiran 2, will be a grand event which will be graced by who’s who of film industry. The makers have organised the function in Mumbai at Yashraj studio on Sunday, November 20, 5 pm.

“Invitations have been sent to both Kamal sir and Shah Rukhji, and even arrangements have been made for their hospitality. However, they are yet to confirm their presence, and hence, an official announcement is still pending,” a source from the film’s unit told IANS.

Apart from them, Amitabh Bachchan, Aishwarya Rai Bachchan and many others have been reportedly invited for the first look launch of 2.0. Rajinikanth, Akshay Kumar, Amy Jackson, AR Rahman and the entire cast-crew of 2.0 are expected to be in full attendance. It will be hosted by popular filmmaker Karan Johar.

The first look of 2.0 will be live streamed on the Lyca Production YouTube channel and in Lyca mobile app on both Android and iOS platforms.

France was in the midst of its fourth heat wave of the year Monday as the country faces what the government warned is its worst drought on record. National…