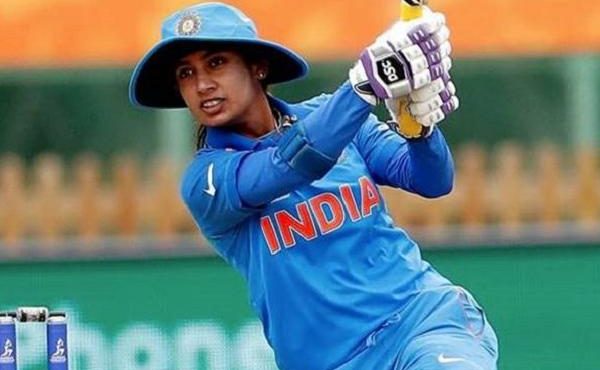 Ramesh Powar, coach of Mithali Raj, has been accused of playing selfishly for the Indian women’s cricket team.

At the end of the 20th World Cup series, Mithali Raj removed the controversy. In the interpretation of the BCCI, coach Ramesh Powar said that Mithali was dropped because she refused to cooperate with the team.

Mithali Raj has posted on her twitter page that Ramesh Powar is very angry with his complaints. Mithali Raj also said that his patriotism is now being questioned and she’s mentioned it’s a black day of my life.