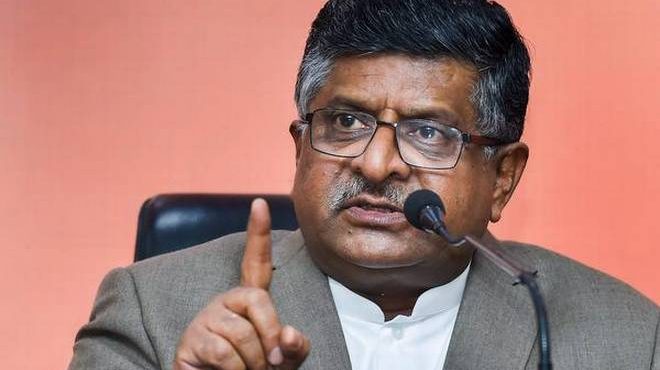 Union Law Minister Ravi Shankar Prasad said that Supreme Court order was the success of the CBI and the reversal of Mamata Banerjee.

The Supreme Court ordered that the Kolkata Police Commissioner Rajiv Kumar should appear before the CBI. Commenting on this, Union Minister Ravi Shankar Prasad said the issue should not be politicized and that it was a success for the CBI.

Ravishankar said that the government was obliged to conduct an inquiry into the case of millions of money being fraudulent and why Mamata Banerjee raised the issue of peace said ravishankar prasad.