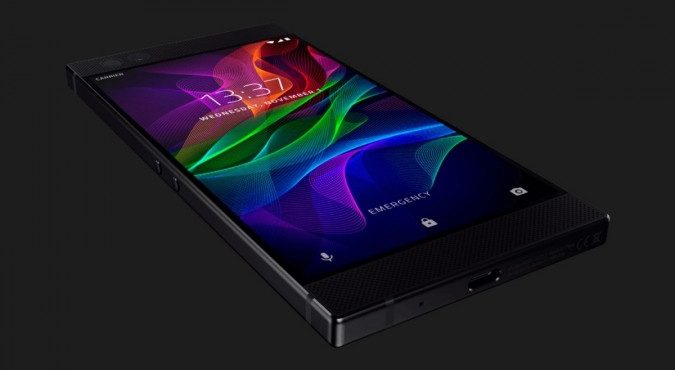 Razer has recently confirmed the launch of its upcoming gaming smartphone soon.The company is now working on Razer Phone 2 and already send the invites for the October 10 event.

Recently the smartphone was surfaced on the AnTuTu benchmark, which confirms some of the specifications. The benchmark confirms that the phone will come with 512GB of storage.

Razer Phone 2 will directly compete with the latest flagship smartphones like ROG Phone, Xiaomi Black Shark and others. Let’s see what we are going to get when the company made the smartphone official.