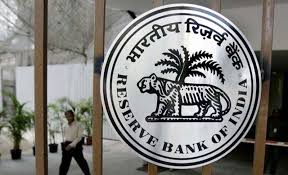 The amount of demonetized currency that has been deposited in banks has crossed Rs 12.44 lakh crore on December 10, while they have issued Rs 4.61 trillion to them since the demonetisation drive began 35 days ago.

“The old notes of Rs 500 and Rs 1,000, which have been returned to the Reserve Bank and the currency chest, amounted Rs to 12.44 trillion as of December 10,” RBI Deputy Governor R Gandhi told reporters here.

“The entire system is continuously gearing up for supporting the circulation of notes in the hands of the public. Daily, we are issuing more and more notes, getting it printed and issuing it and this will be a continuous affair. The public are requested to freely use the notes that they have in their hands rather than hoard it,” Gandhi said.