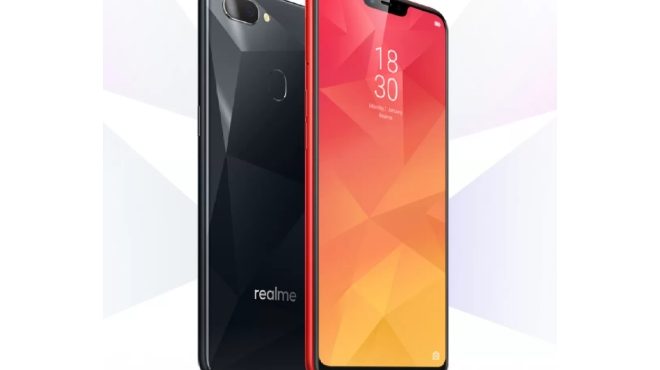 Realme 2 Pro is set to launch in India today. While there are no official details about the event, the official invite had suggested that the company is set to expand its existing smartphone portfolio in India with the launch of the Realme 2 Pro.

The Realme 2 Pro will be launched in India as a Flipkart-exclusive smartphone. As per a teaser on the portal, the smartphone will bring a redesign in terms of display and aspect ratio. It will also arrive with a new processor and bumped up RAM.It is expected that the price in India of the Realme 2 Pro will be in the Rs. 10,000 to Rs. 20,000 range.

The Realme 2 Pro will sport a ‘Dewdrop Full Screen’ display and a taller than usual aspect ratio. It will be powered by the Qualcomm Snapdragon 660 processor. A Geekbench listing had previously suggested that the smartphone will be equipped with 8GB of RAM.There was also a mentioning of Android 8.1.0 Oreo.