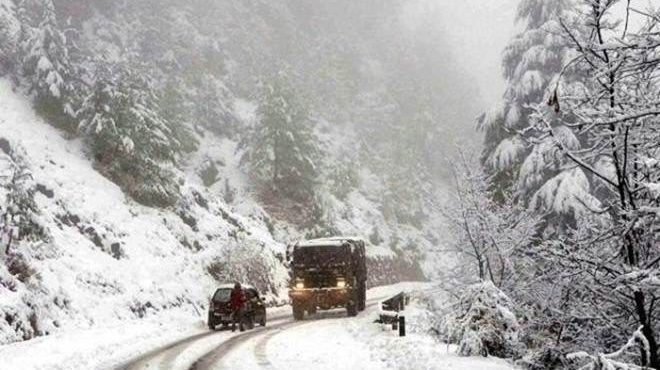 Red alert has been issued in many European countries following the blizzard and ice sheets. Especially heavy snowfall occurs in Germany.

So far the number of deaths due to cold and avalanche has increased to 18. Meanwhile, the Meteorological Center of Germany warned that the snowfall in the next few days would be high at 6 feet.

Red alert has been issued in countries such as Germany and Austria. The German government is planning to deploy military personnel to remove the snow on the roads. The nature of the people’s lives are completely paralyzed because of the growing frost day by day.