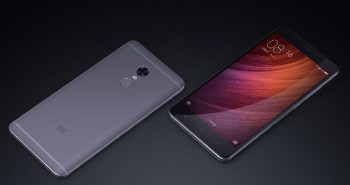 Xiaomi has reached a new record today as the company sold more than 2,50,000 Redmi Note 4s in 10 minutes. The phone was launched in India last week and was all set to go on sale on 24th January 2017. The Redmi Note 4 prices start at Rs 9,999 and according to the company.

It sold out within 10 minutes since the sale commenced. The company also claims that the Redmi Note 4 flash sale was the biggest ever in India.Redmi Note 4 is the successor to the highly acclaimed Redmi Note 4 and it has become the highest-shipped smartphone ever in India’s online market.

Xiaomi has enjoyed record-breaking sales before in India as Redmi Note 3 broke similar records last year in a given quarter. The Redmi Note 4 has subtle changes and upgrades from its predecessor which makes it one of the reasons for the high demand