Roar of the singam is again postponed:- 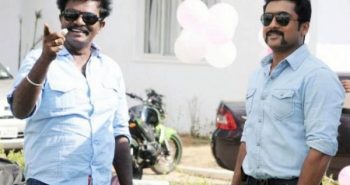 Director hari is making the singam series in tamil and his latest movie is surya’s “S3” this is planned to release on december 26th itself but at that time the demonetization problem occurred so they thought that the collection won’t be that much so they postponed.

Next they said that the movie will be released for pongal but at the same time bairava release is also scheduled on pongal so S3 once again postponed and the movie crew clearly told that this is the final postpone next there no such thing.

Its planned to be released on January 26th but due to recent problem happened in tamilnadu cause of the jallikattu protest S3 is again postponed to February 3rd and surya fans are so disspointed by this continuous postponing of the movie and they are eagerly waiting for the movie.