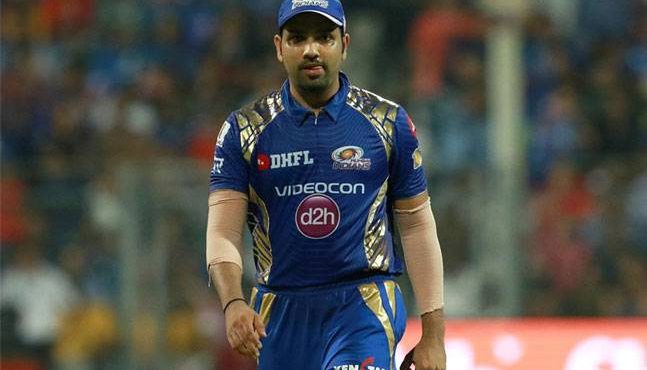 “I’m very sure. The World Cup series is close and I have made this decision because I am playing as an opening batsman in the Indian team” said Rohit sharma.

Indian team players are forced to convey the best game for the next few months until the World Cup. This is really very challenging for indian players.