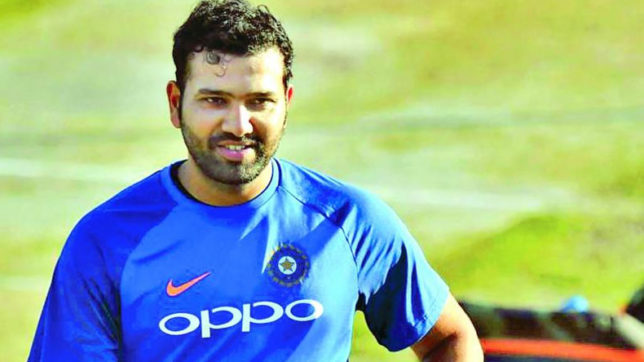 Rohit Sharma has been rested for the India A squad for the Test series against New Zealand A squad to be held on tomorrow (November 16).

Rohit Sharma has also been included in the Indian A vs New Zealand A team. But the BCCI Medical Group has announced that he will continue playing from the series against the West Indies.

The Indian team will go for Australia this weekend for the ODI series and the T20 series, test series starts on december 4, and a one-day series in January.