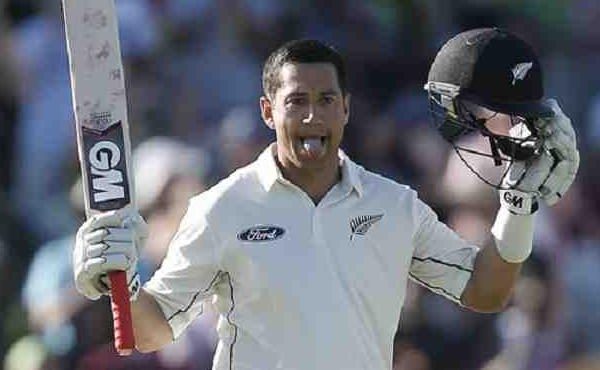 Ross Taylor has now scored more ODI runs for New Zealand than any other. He passed Stephen Fleming’s mark of 8,007 during his 64 against Bangladesh.

Going past Stephen Fleming, Taylor’s Average is best by a New Zealander with minimum 5000 ODI runs.