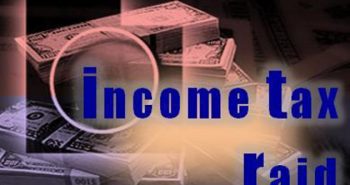 A whopping Rs. 152 crore unaccounted income, including a huge stash of new notes, bullion, jewellery, and documents pertaining to property ownership, have been seized on the premises of two chief engineers of the PWD and contractors, by the I-T officials over the last three days.

“Based on the property documents and the cash seized, the total unaccounted-for income from the possession of all the four persons stands at Rs 152 crore. The investigation is still on to ascertain how such huge cash of new currency could be withdrawn. The role of the bank officials is being probed,” the official said.

A team of over 50 I-T sleuths and police personnel had launched operations on Thursday and searched premises in Bengaluru, Chennai and Erode (Tamil Nadu).