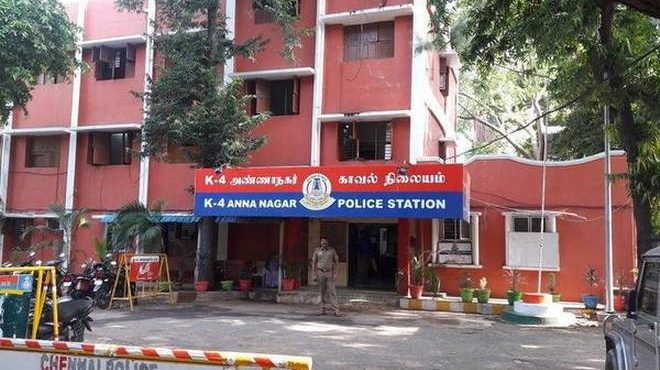 The jewelery worth Rs.75 lakh was seized in the vehicle test at Chennai mount Road.

The police arrested thousands of people in private vehicles when they were engaged in a vehicle test at Chennai Anna Road.

The jewelery was later handed over to the election force officers by a police. The investigation is ongoing.