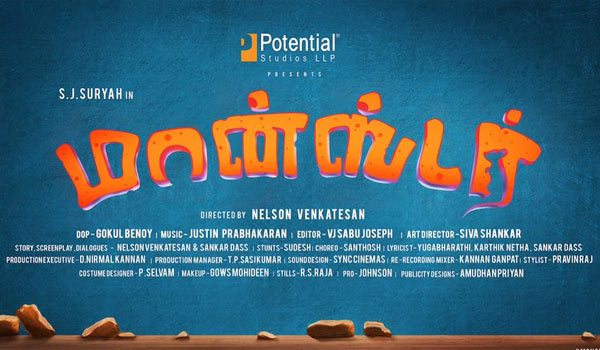 S.J. Surya is an Indian film director, screenwriter, actor, music composer and producer who has worked in the Tamil, Telugu and Hindi film industries. He sought to become an actor but ended up directing, assisting Vasanth and Sabapathy.