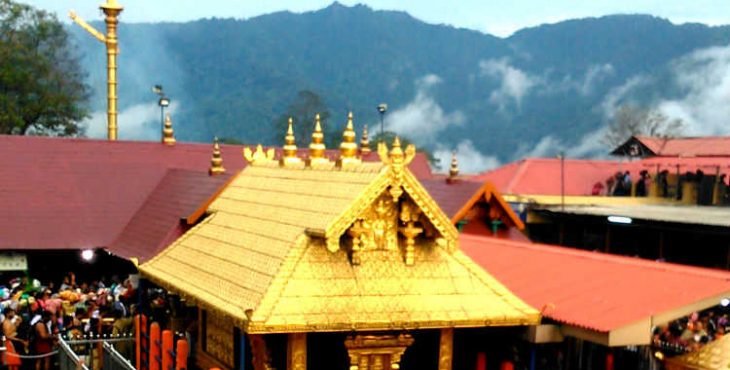 Two women entered in Sabarimala issue, in some parts of Kanyakumari district people have been banned for some buses.

In the Kerala Tourism office in chennai, the mysterious people have been attacked through stone.

Bindu from Kozhikode and Kanaka Durga from Malappuram, two women went to the Ayyappan temple at Sabarimalai yesterday morning. Following this, the temple was closed at that time, after one hour the temple was opened again.