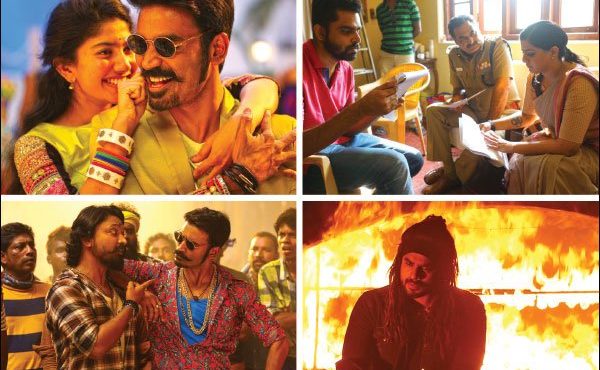 Here’s the first one of the SaiPallavi, Maari2 Character Posters released on November 7. SaiPallavi character as AraathuAanandhi! A fun character that’s also right at the heart of the story of Maari2.