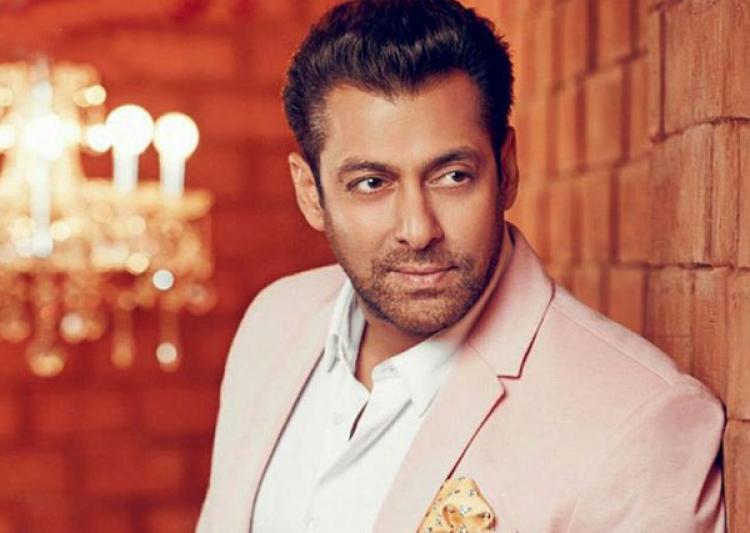 Salman Khan has come out on top and emerged as the celebrity with the highest earnings, according to Forbes India’ list of 100 celebrities. This year, however, Salman Khan has claimed the top slot, courtesy his blockbuster hit Sultan.

Shah Rukh Khan has ranked second in the list and Virat Kohli, who has had a dream year, ranked in third.

Deepika Padukone was ranked 10 on the equivalent list of female stars and Priyanka Chopra was in eighth place on the list of highest paid TV actresses.