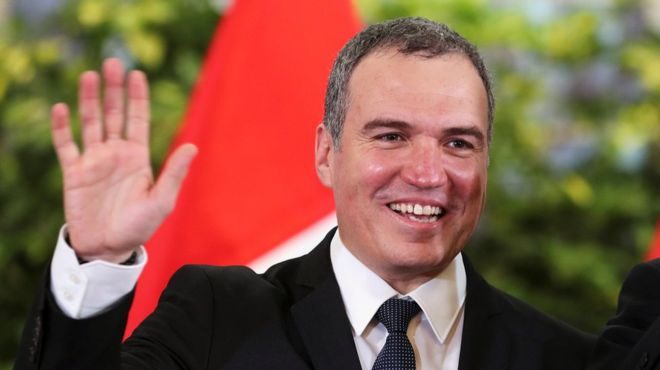 Salvador del Solar, popular actor and filmmaker, became the new Prime Minister of Peru country. He has been congratulating all the world celebrities around the world.

Salvador del Solar, the new prime minister, said one of the most beautiful countries on the continent of South America was the Amazon rainforest and green mountains that would take action to attract tourists from all over the world.