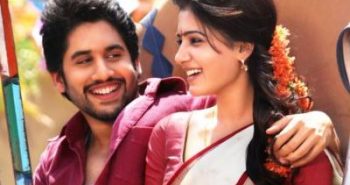 From the past few months, the wedding of Akkineni brothers are creating excitement and became the hot topic of discussion.

Recently, Nagarjun announced that engagement of his younger Son Akhil with Shriya Bhupal will take place on 9th December and the wedding will take in Summer 2017, Italy.

However, Chaitanya got the family permission to marry Samantha after his younger brother Akhil’s marriage. According to latest reports, the couple will get engaged on January 29.

“Nag has been busy getting things ready for the engagement. An official announcement about engagement will be made soon,” the daily quotes a highly placed source as saying.