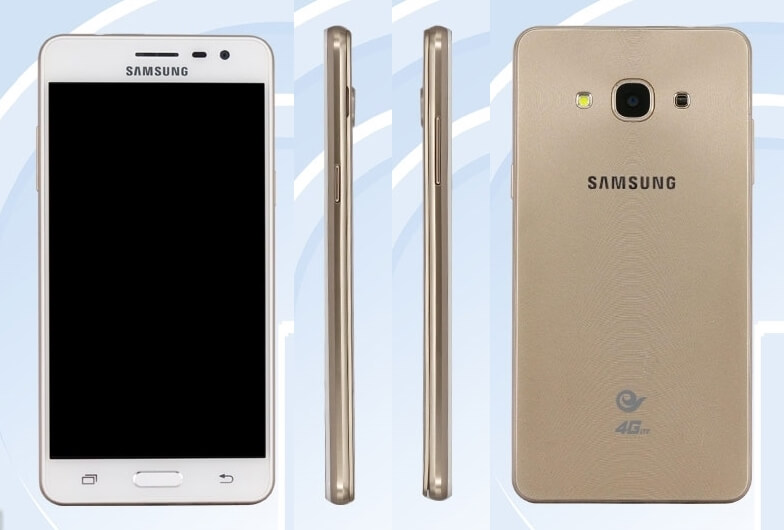 Samsung first launched the Galaxy J3 last year and followed it up with an upgraded Galaxy J3 Pro earlier this year. Now, a fresh image leak hints that the successor Galaxy J3 (2017) is set to be unveiled soon.

The device will come with a 1.4 GHz Qualcomm Snapdragon 430 processor. The device will run on Android 6.0.1 Marshmallow operating system right out of the box. Besides this, Geekbench has also revealed that the device will have a 2 GB RAM and an internal memory of 16 GB.

The Samsung Galaxy J3 (2017) is also expected to be having a 8-megapixel front camera. It is speculated as released by GSMArena that the 8-megapixel front camera will be assisted by a f/2.0 aperture, autofocus and LED flash. The secondary camera might be of 5 megapixels. The Samsung Galaxy J3 (2017) is expected to be backed up by a 2,600 mAh battery.

According to a separate Zauba listing, the Samsung Galaxy J3 (2017) is expected to be priced at Rs. 6,800, and this hints further that it should launch in India soon. There is no official word from Samsung on any launch plans so far.