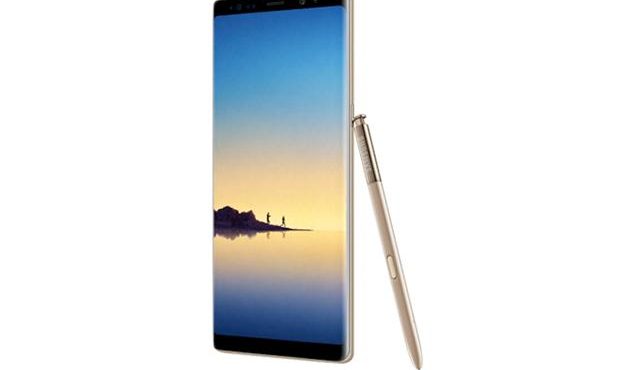 Samsung Galaxy Note 8 users are now receiving an update that not only brings the September security patch, but also brings two new features that were earlier found only on the Galaxy S9, and the Galaxy Note 9 smartphones.

The AR Emoji feature works similar to how it does on the Galaxy S9 and Galaxy S9+. For those unaware, AR Emoji is Samsung’s effort at giving some competition to Apple’s Animoji. Samsung’s AR Emoji allows you to create your virtual avatar in the form of a 3D image that you can use as an emoji.