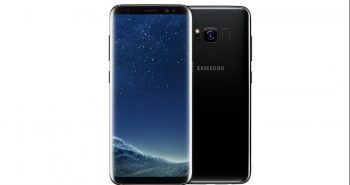 We will allow users of the Galaxy S8 to enjoy the ‘Revolution’ in the most optimized gaming environment,” an official from Netmarble told Yonhap, adding the company plans to provide an opportunity for visitors to play the mobile game on the latest smartphone at major Samsung shops.

Samsung launched the Galaxy S8 and Galaxy S8 smartphone last month, featuring a 5.8-inch and a 6.2-inch with curved display respectively. They will go on sale on April 21 in three markets – Canada, South Korea and the United States – and roll out to other markets in the following weeks.