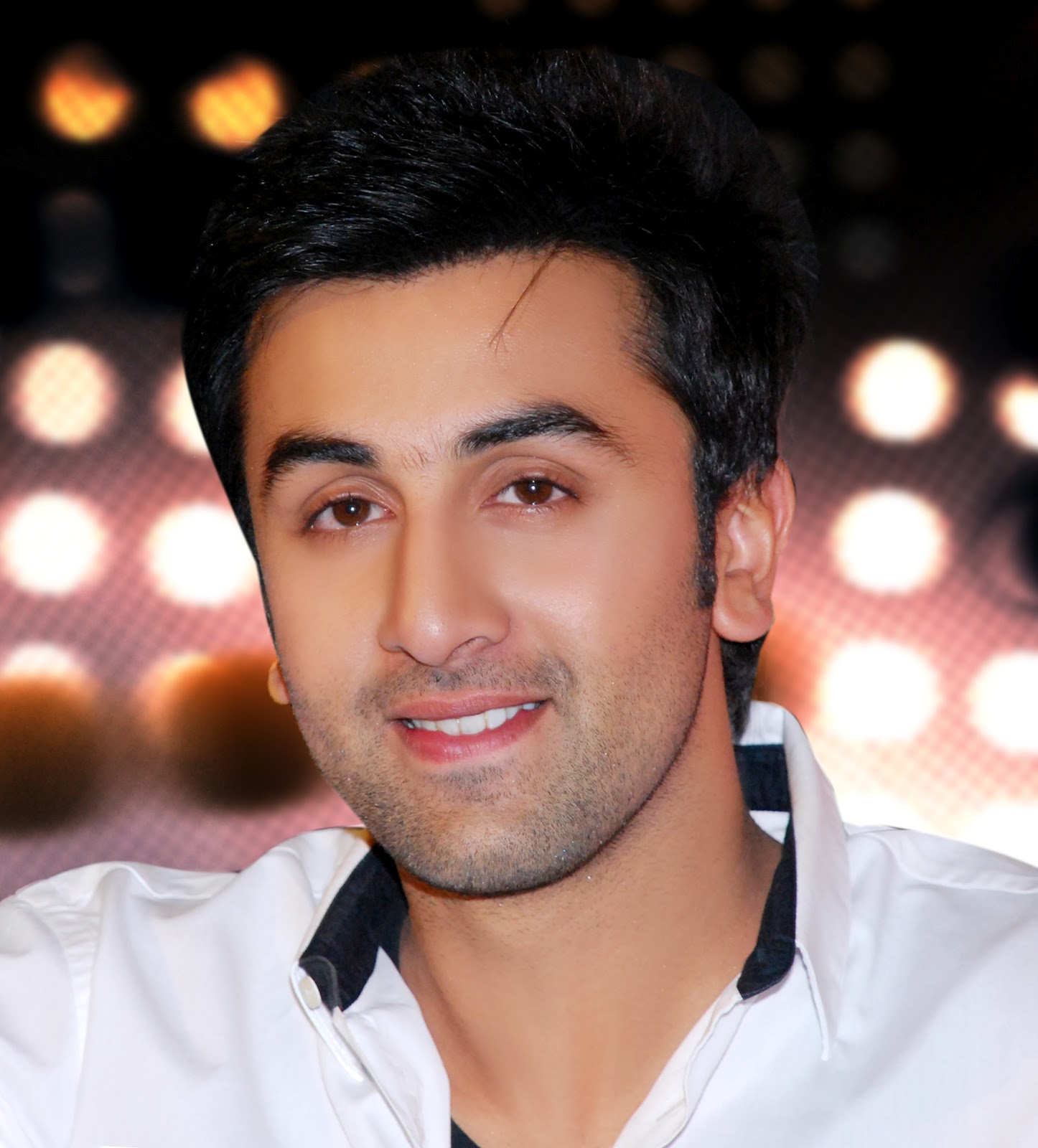 Sanjay Gupta has completed Kaabil starring Hrithik Roshan and Yaami Gautam and is now preparing for his next, the film, titled ‘Bigde Nawab’.

When asked which actor he wants to work with next, Gupta DNA, “If you are asking if there’s an actor I am dying to work with then I will say yes, and his name is Ranbir Kapoor but only because there is that one script I have for him which I have never narrated to anybody and I won’t narrate it to anybody except him. If I make it, it will be only with Ranbir because I have written it keeping him in mind. I cannot imagine anybody else playing that character.”

Roshans will hold a special Kaabil screening for superstar Rajinikanth

No clash between ‘Kaabil’ and ‘Raees’, Kaabil release date preponed

Ranbir and Sonam to reunite for Sanjay Dutt biopic

SRK and Ranbir Kapoor to come together for Russian Movie?