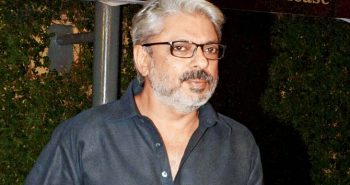 Almost 10 days after the freak death of painter Mukesh Dhakiya on set of Sanjay Leela Bhansali’s ‘Padmavati’, the production team has granted compensation of Rs 20.80 lakh to the bereaved family.  Dhakiya’s co-workers have also extended a helping hand by pooling in money for the family.

Gangeshwar Shrivastava, general secretary of film workers’ union, said, “Around 70-80 workers, who were on set during the incident, decided to donate a day’s salary to the Dakias. The amount comes to around Rs 2.2 lakh.”

Dakia’s younger brother, Sunil said, “Nothing can compensate my brother’s loss, but we are glad that Bhansaliji kept his promise. At least, the future of his two sons has been secured. We are thankful to the union for pursuing this with the production house.”