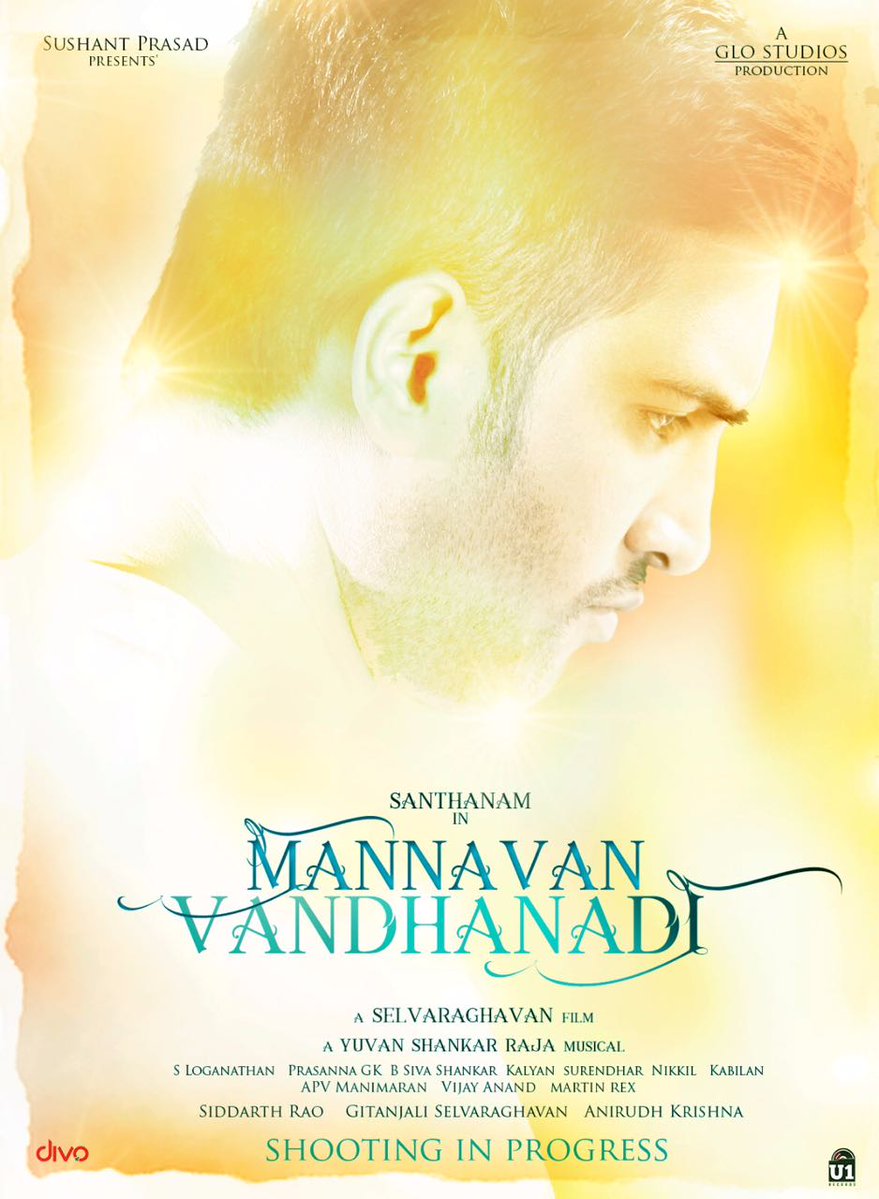 The film, titled Mannavan Vanthanadi, is a romantic comedy, which is producing by the Sushant Prasad under the banner of A Glo Studios Production. The shooting for the film is still in progress and Yuvan Shankar Raja will be composing the music for the film.

The film is expected for Summer 2017 in the middle of the year. The Comedy supporting actor turned lead star of the Tamil movies Santhanam had various projects in his hand for the upcoming year of 2017. Mannavan Vanthanadi (2017) is one of the most expecting films of the year. Because of this film director and music director combo had massive success in their history.