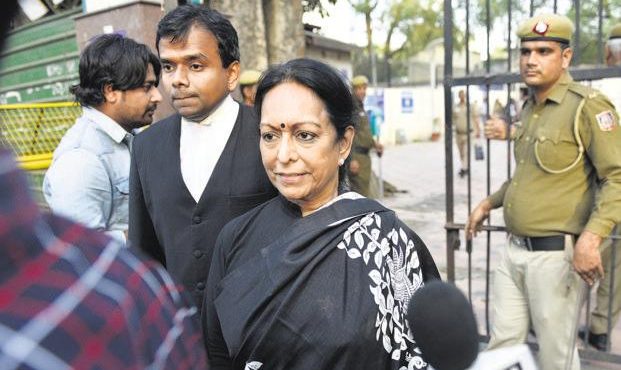 On Rishi Kumar Shukla’s first day in office, the CBI is likely to approach the SC over obstruction by West Bengal government in investigations in the Saradha chit fund scam, in which it had sought to question Kolkata police commissioner Rajeev Kumar.