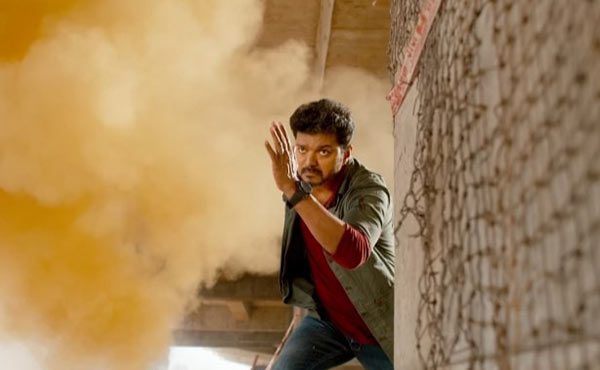 The film is directed by A. R. Murugadoss, co-written by B. Jeyamohan with music composed by A. R. Rahman, cinematography by Girish Gangadharan, edited by A. Sreekar Prasad and produced by Kalanithi Maran under the banner Sun Pictures.