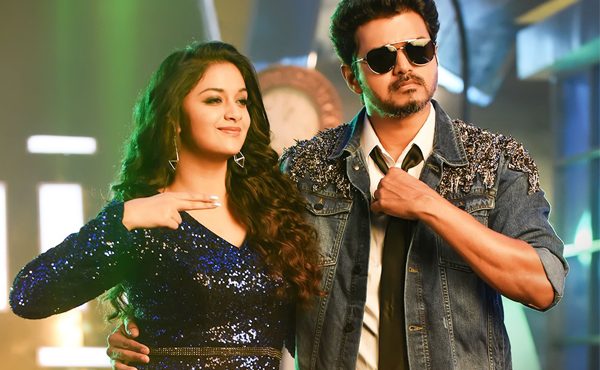 The film is directed by A. R. Murugadoss, co-written by B. Jeyamohan with music composed by A. R. Rahman, cinematography by Girish Gangadharan, edited by A. Sreekar Prasad and produced by Kalanithi Maran under the banner Sun Pictures.

The film is scheduled to be released in November 2018 coinciding with the diwali festival. Sarkar team launched teaser by today at 6pm.