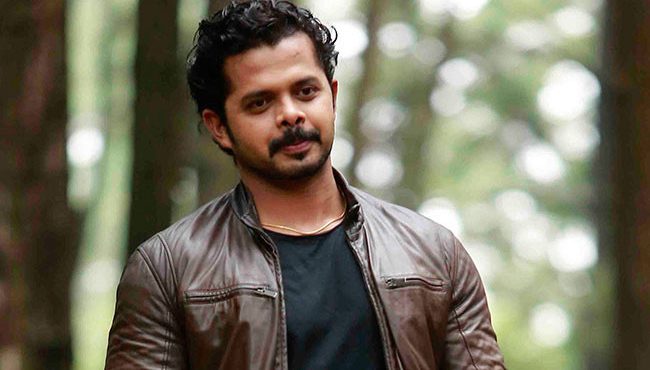 Indian cricketer Sreesanth has been arrested for allegedly playing gambling during the 2013 IPL tournament. The BCCI lifted a lifetime ban for Sreesanth do not play any cricket matches. Sreesanth’s case was dismissed by the Kerala High Court.