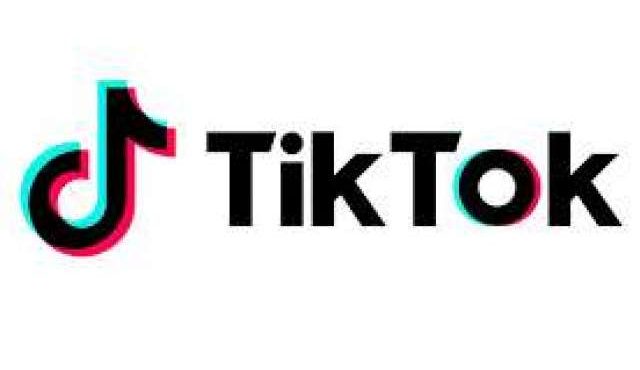 In this context, the Supreme Court has said that the case proceeded against the ban imposed on the Tik-Tok processor will be taken up on April 15th.