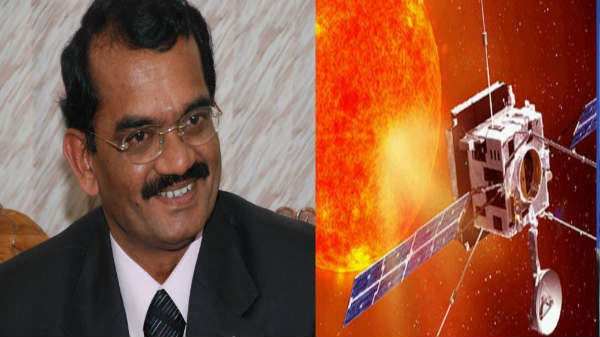 After examining the scientific findings of the students of Thambaram private college in Chennai, he told reporters that the Pollachi sex scandal was to be condemned and that parents should focus on their children’s activities.

Mylswamy Annadurai warned that social media should be used only for communications and will be destroyed by misuse.