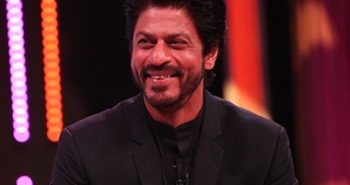 The mega deal between the companies comes just a day after Netflix’s biggest competitor Amazon Prime Video launched in India.

Speaking about the deal, Shah Rukh Khan said in a media statement that Red Chillies was surging ahead in global entertainment.

“Shah Rukh Khan is the most sought-after actor in the Indian film industry, and has played a huge role in bringing Indian cinema to the world stage. His moniker ‘King Khan’ speaks to his status as a cultural icon and to the incredible popularity of his films among audiences worldwide,” said Ted Sarandos, Netflix’s Chief Content Officer, reports PTI.