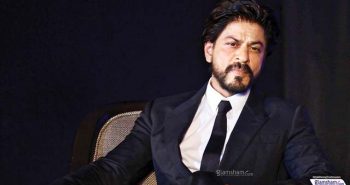 Shah Rukh Khan’s much awaited film Raees is all set to reach out to his fans. As per sources, the trailer of the film will be streamed on 3,500 screens across India. SRK will be accompanied by his co-star Nawazuddin for the launch.

Shah Rukh says, “We wanted to reach out and engage with a pan-India audience, rather than confining it to just a single city. We are really excited to interact with thousands of people across cities, big and small, simultaneously by having a live chat with the cinema audience.”